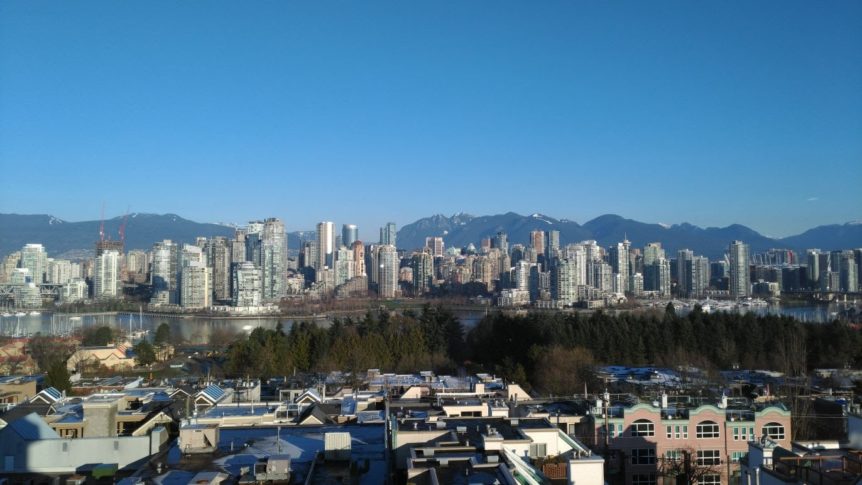 First of all, this is the view from my dentist chair. Whatttt! Vancouver is one of the most beautiful places in the world, if you’re lucky to catch it on a sunny day. This year it’s rained 28 out of 30 days on month. I kid you not when I saw Vancouver is Canada’s third most rainy city (who knew it could be worse?!), with over 161 rainy days per year. We get an average of 1153 ml or 45 inches of rain per year. But this is what makes everything here to lush and green. Vancouver’s coast is considered to be a Temperate Rainforest. Did you know that almost half of North America’s coastal rainforest, and close to 25 per cent of the world’s temperate rainforests, can be found in British Columbia.

Depending on your age and scene there are some different areas to hit up.

Drinks Spots in no particular order

Honestly Vancouver has some of the best food in the world. So much diversity and quality that with minimal research you’ll be able to find most of anything that you’re looking for. There are always new and “hot” spots to each so I definitely recommend doing your own research prior to visiting.