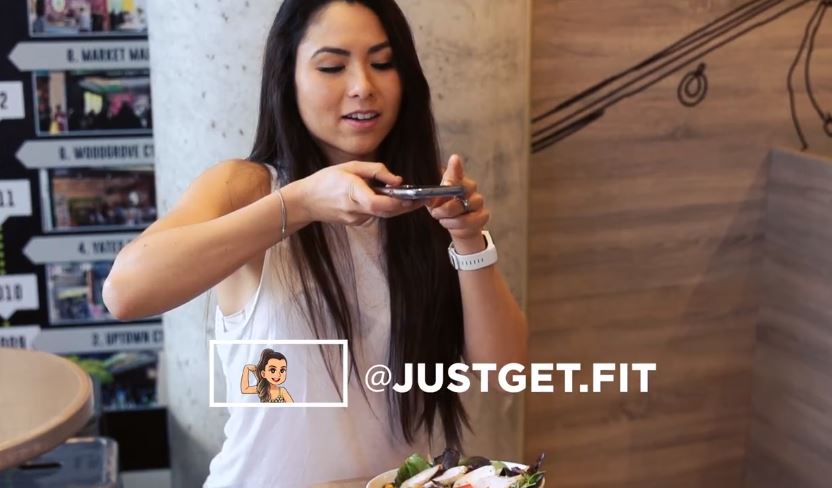 At the beginning of 2017 I filmed one of my first collabs with a local company, Qoola. We had been rescheduling this shoot for weeks because of the weather but finally committed to getting it done despite the snow and freezing temperatures! December 2016 and January of this year happened to be extremely cold. We’d had snow on the ground for about 6 weeks which was unusual to say the least! I showed up at 630am to film outside in the cold at the beach. It was such a beautiful day but my hand and feet were frozen within the first 5 minutes. It was such an amazing experience though!